The Whites - From cows to sheep 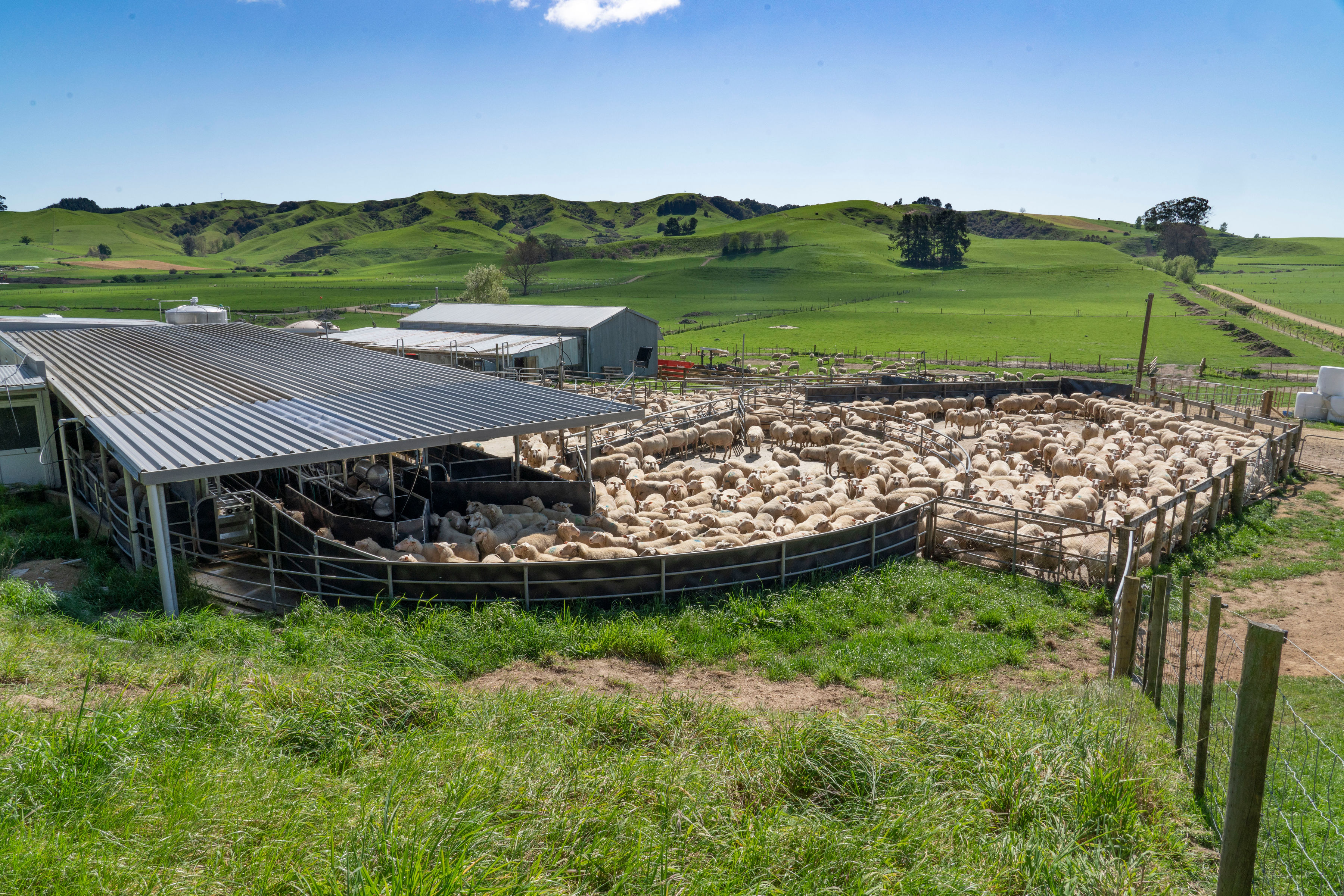 A Waikato family among the first to enter the commercial dairy sheep industry is starting to see the rewards of their hard work as they come to the end of their second season.

Paul (featured in the ad on the next page) and Dianne White are long-time dairy cow farmers but about four years ago became interested in the market growth of dairy sheep. They set up Green Park Sheep at Kio Kio near Te Awamutu in 2020 for their sons Brad and Kieran who both previously worked in the corporate world. They began milking 850 sheep on the 81 hectare property through a 40 aside Agili Rapid Exit parlour, which was originally an old herringbone shed for cows.