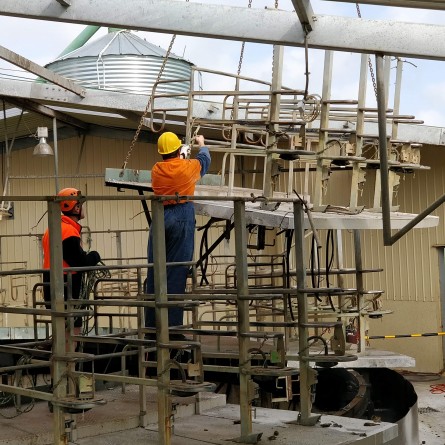 “We were fortunate that the Waikato Milking Systems 50-bail rotary was able to be manufactured to the same size as our old platform, it just fitted into place, in our shed”.

Originally converted from sheep and beef in the late 80s, the Glenn family originally started with a Herringbone milking system for their 400 cows. As they added more land over time, and their herd size grew - they replaced their Herringbone with a 50 bail concrete rotary parlour in the early 2000s.

While the concrete rotary had “milked a lot of cows” during its time in service, it was obvious an upgrade was needed to future-proof their third-generation 94 year-old dairy farm, and to avoid a failure.

After researching the options their biggest decision was whether to put in a lighter platform, or a heavier concrete platform again. And because their existing shed and infrastructure was still sound, they didn’t want to pull it all down and start from scratch.

The decision was made to engage Waikato Milking Systems, and their dealer Moa Rotary Platforms.
A plan was developed to suit their farm - incorporating the Centrus Composite rotary platform, a structurally superior alternative to concrete that is lighter, more durable and easy to clean.

The old concrete platform was cut into ten segments, each weighing 2.5 tonnes, and removed for demolition by crane through a section of the roof that was later replaced. The old rollers were then removed, and the new fixed rollers and I-Beam to run the new platform on were installed - then the new subframes and deck were installed and the new bail work fitted.

Milking automation technology options were added to modernise the parlour, with SmartECRs to control the automatic cup removers, while the BailGate Control operates the bail straps to retain the cow on the platform.

The entire upgrade was completed in five weeks during winter, and in time for the start of 2019 - 2020 season.

The rubber mats on the Centrus platform have resulted in a quieter milking environment, and improved comfort for the cows. A decision was also made to increase the height of the new platform, which enhanced the milking ergonomics considerably - and provided a much-improved working environment that their four full-time staff enjoy working in.

While the parlour only has cup removers on the platform at present, all Waikato Milking Systems milking parlour’s use the unique “Plug ’n’ Play feature which allows the operator to add milking automaton and dairy management technology to suit their operation when required.

See the transformation to the Glenn Family dairy 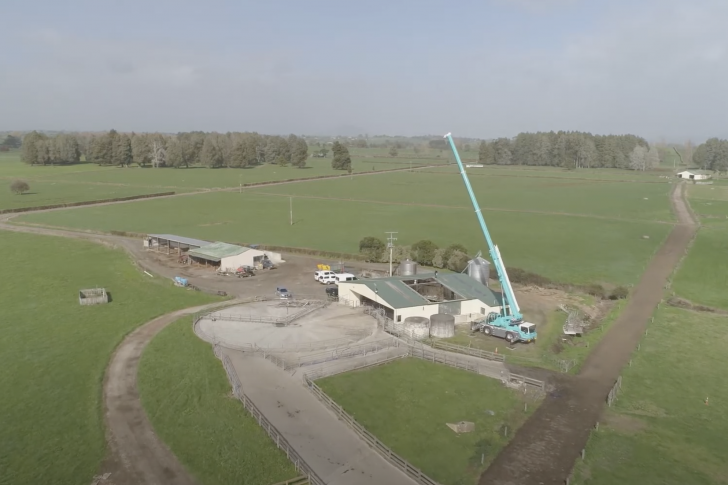 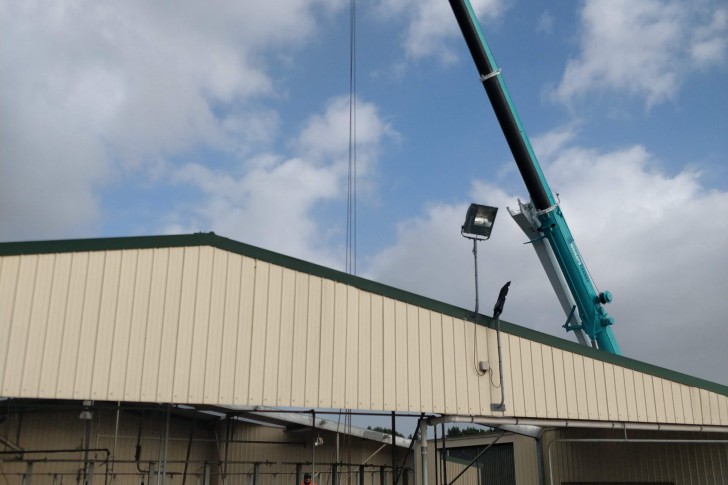 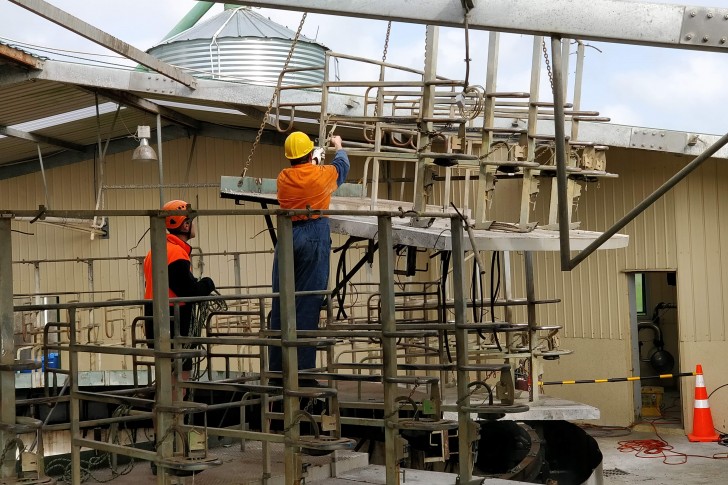 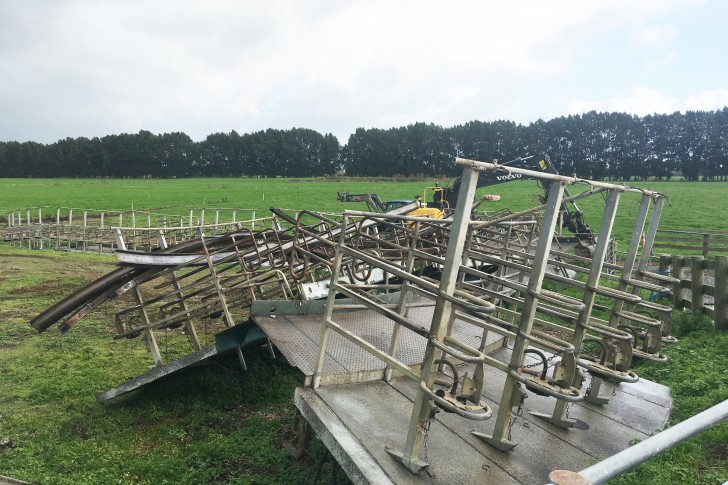 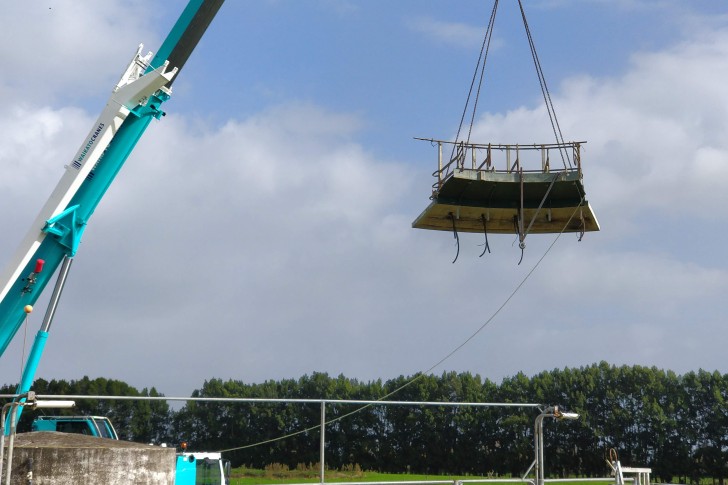 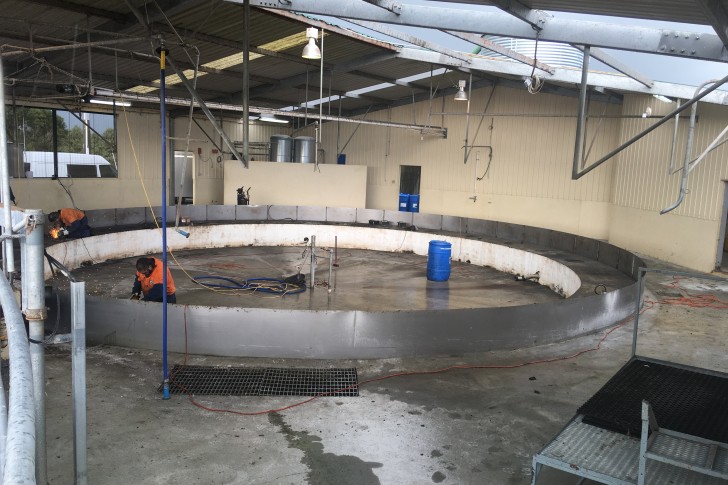 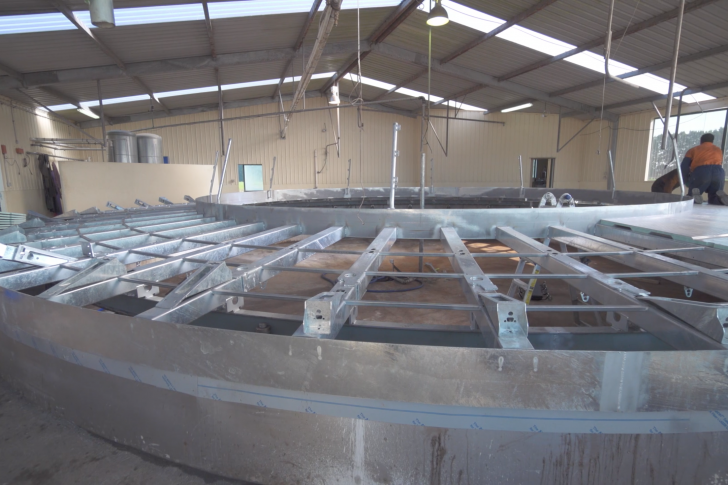 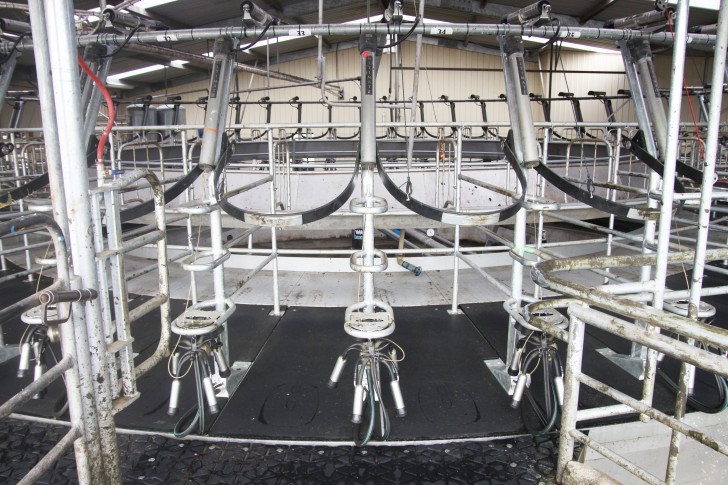 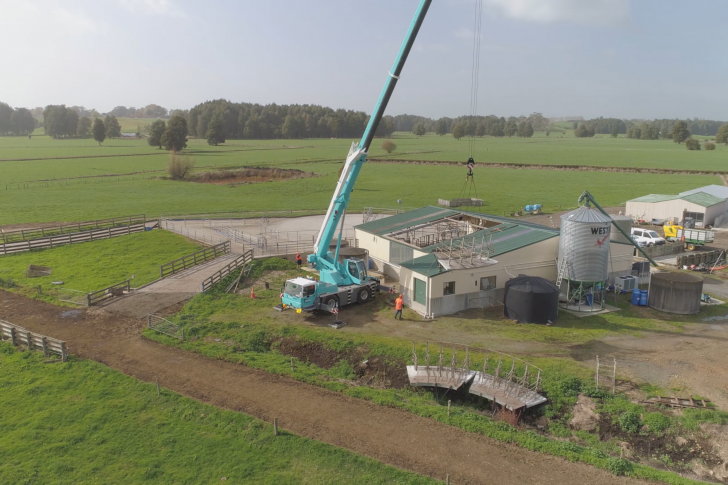