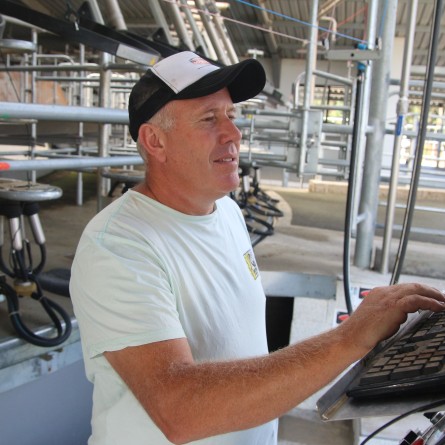 Our biggest thing was that we wanted to work with good people and to have a good relationship.

The company bought the One Bird dairy farm in 2018 which comprised 303 hectares backing on to the Maungatautari reserve. About 270ha is effective and about 33ha is native bush which the company is fencing off for protection. Operations manager Duncan Enersen said the farm came with an old 22-aside Herringbone but it was located in the corner of the property.

“The cows were taking a huge amount of time walking to the shed and it was having an impact on their health, on production and making it hard on our staff as well.” Those factors led Kiwitahi to plan for a new rotary shed about 1km into the middle of the farm. “That would allow us to increase cow numbers, lift production and make life easier for our staff and particularly our animals, so they didn’t have to walk so far.”

Kiwitahi looked around to see what the options were for a new rotary milking plant. Duncan met with dairy equipment specialist Qubik, based in nearby Te Awamutu. “Qubik took us to see a Waikato Milking Systems rotary working on another farm. “They also took us to see the Waikato Milking Systems manufacturing plant and it was good to see how things were designed, made and how they worked.” Kiwitahi decided to model its new rotary based on the milking plant Qubik had shown them earlier. A few adjustments were made to suit the farm’s unique requirements and the installation started in August 2020.

Qubik handled the installation, Don Chapman Waikato completed the building work and Waikato Milking Systems manufactured the plant equipment. “All three were all great right from the start, I could not fault them.”

He mentioned SmartWASH as a stand out feature because it automated the end of milking wash process. Its ability to consistently use the correct chemical mix ensured it complied with health and safety and hygiene regulations.

Duncan also liked the Variable Speed Drive which delivered only the vacuum required by the milking plant, reducing power consumption while lowering noise in the dairy. “The cows took a bit of training to get used to the rotary but since we commissioned the plant we haven’t had an issue with it. “The cows love the new rotary milking system because they don’t have to walk so far, the staff love it because it’s easy to use and it has really transformed the farm.”

Herd size is now 600 cows and calving takes the number up to 650. “We’ll probably calve up to 700 next season but I don’t think we’ll move beyond that mark.”

Duncan said research was the key to the successful installation of the Orbit rotary and he suggested others looking to redevelop do the same. “We had a look at quite a lot of farms and read up on all of the options. Our biggest thing was that we wanted to work with good people and to have that good relationship.

“That’s what we found straight away with Qubik, Don Chapman and Waikato Milking Systems. It made the process a whole lot easier.” 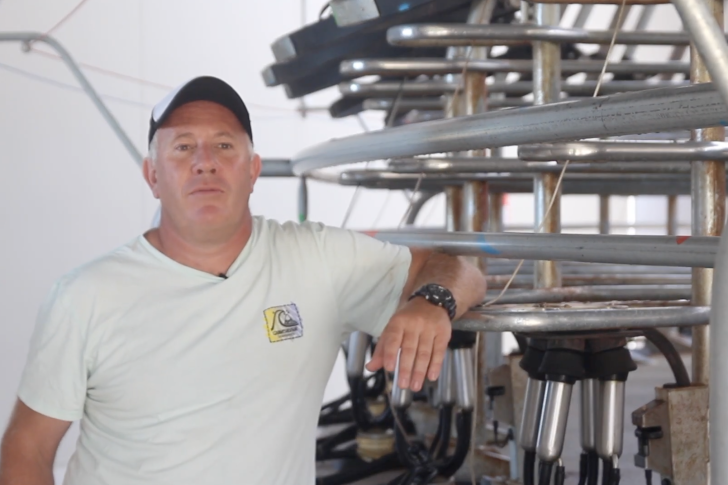 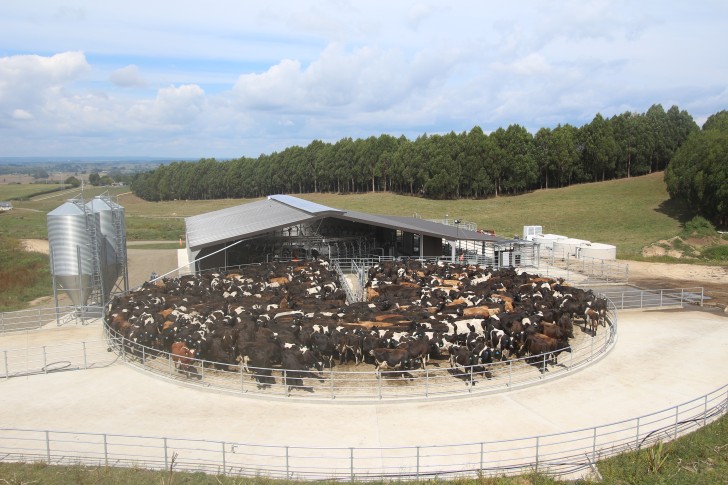 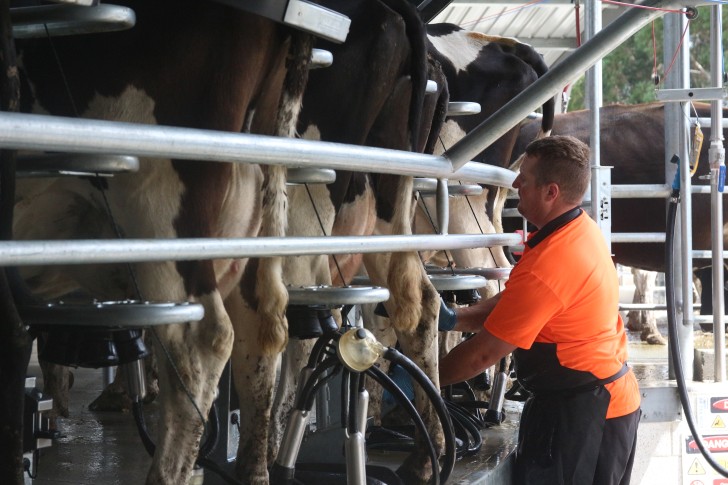 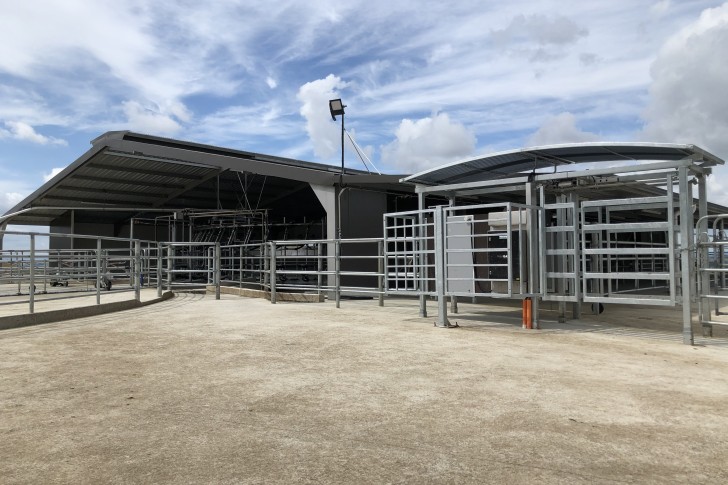 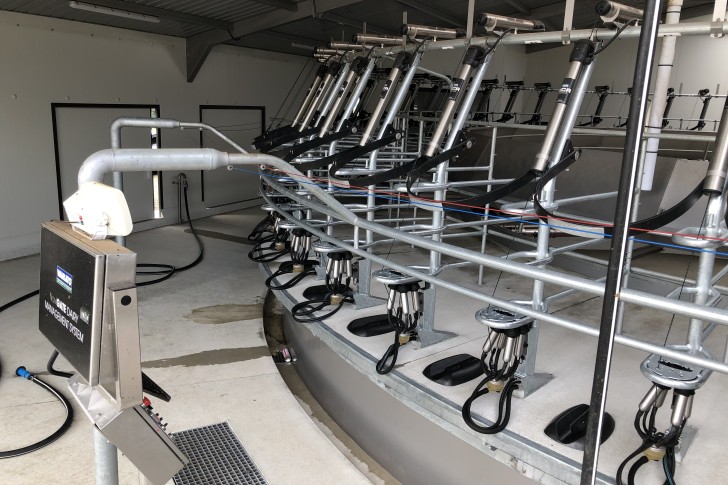 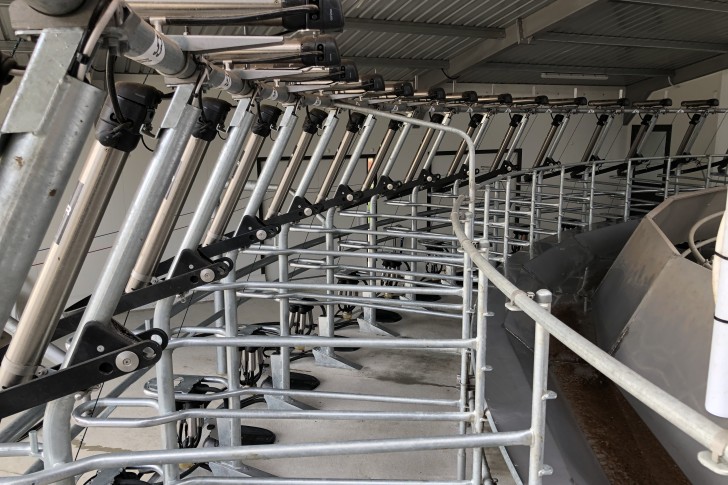 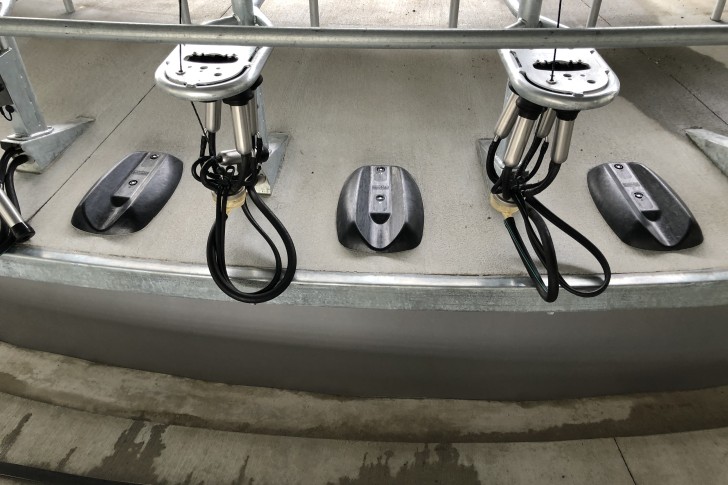 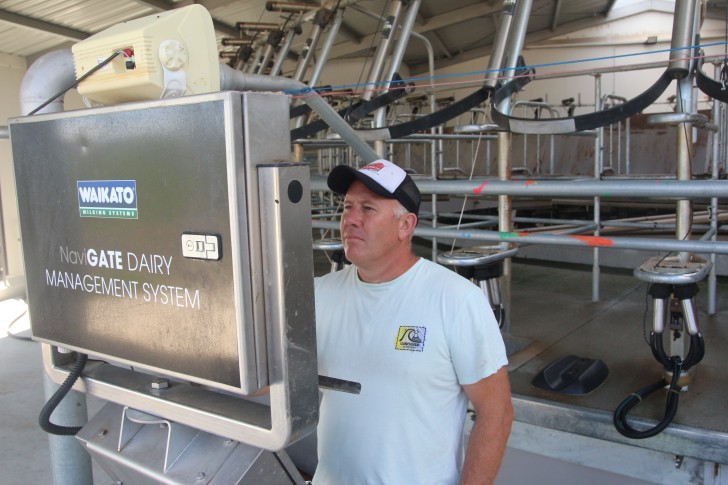 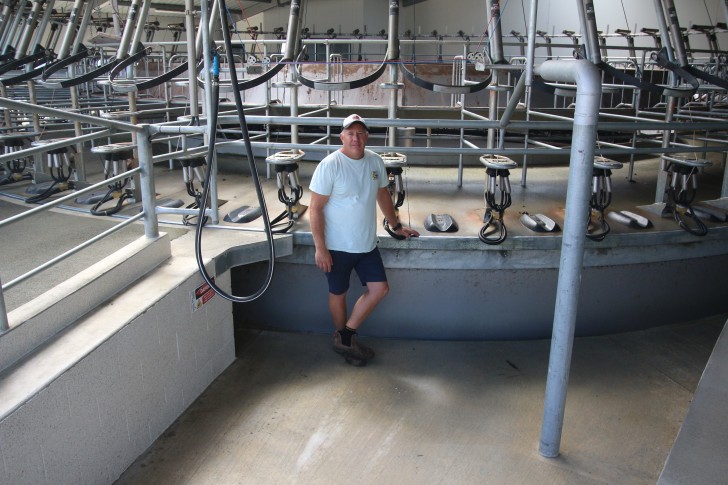