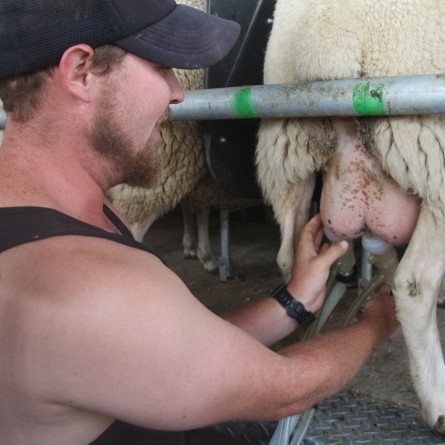 Their 230-hectare family property in Te Aroha West, in New Zealand’s Waikato region, had traditionally been a cow dairy - but Kevin and Paul were looking for opportunities to diversify, and the higher payouts and lower environmental footprint of small ruminant dairy farming were appealing.

In 2020 the Schuler Brothers introduced sheep to their farm for the first time, having already introduced goats around seven seasons prior. “The goats provided good, strong cashflow and we saw the same opportunity with sheep” said Kevin, who wanted a good mix of animals to provide them with diversity and sustainability, and a strong dairy operation for their future.

When they were looking to bring sheep onto their farm, the Schuler Brothers made the most of their longstanding relationship with Waikato Milking Systems and its dealers Paeroa Farm Services and Qubik to recommission an old cow shed they hadn’t used for many years. Schuler Brothers decided to convert the old shed into a 40 aside Agili Rapid Exit parlour to handle the farm’s 640 milking ewes, and to allow room to expand the flock in the future. “We wanted a milking platform that was efficient and offered quick milking for two people” said Kevin.

Kevin says that the milking time made it easy on their staff and provided them with more time to pick up on any health problems and milk quality with the sheep. Kevin says he would “definitely recommend” Waikato Milking Systems to other farmers, adding that “from our experience they’ve been reliable, adaptable and worked with us. Building a new shed is great but there are always a few hiccups and the after-installation support has been outstanding.” 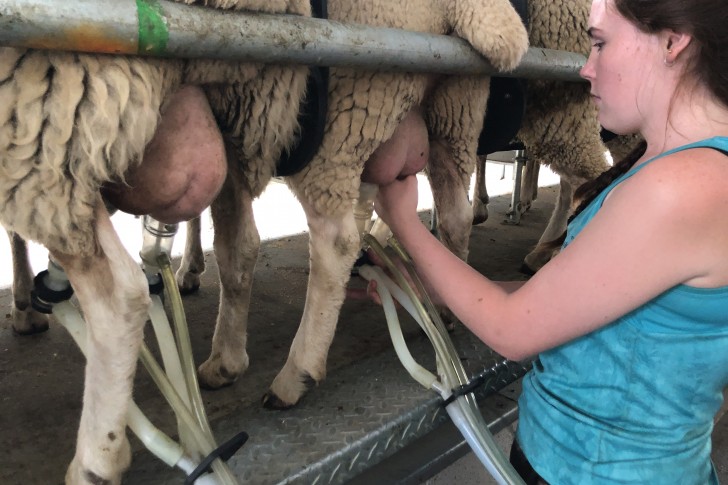 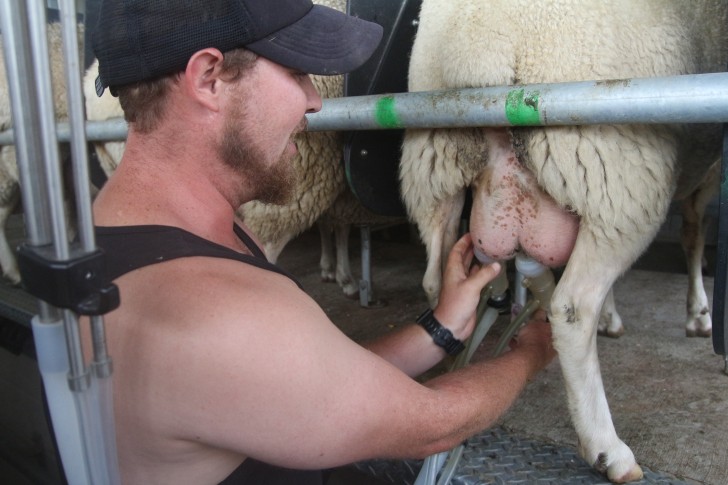 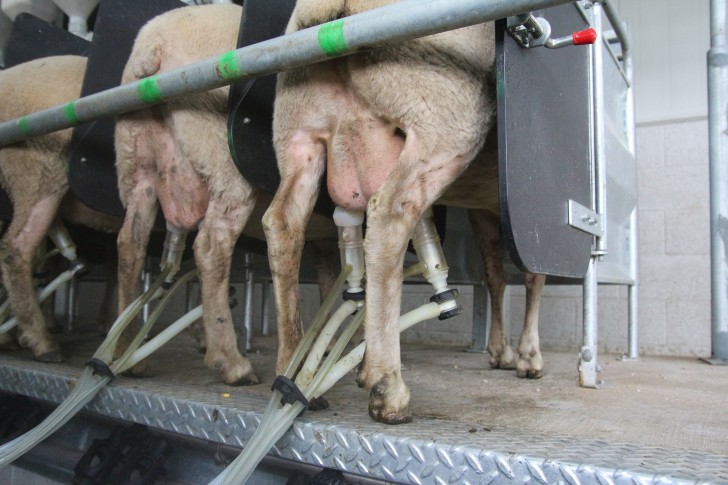 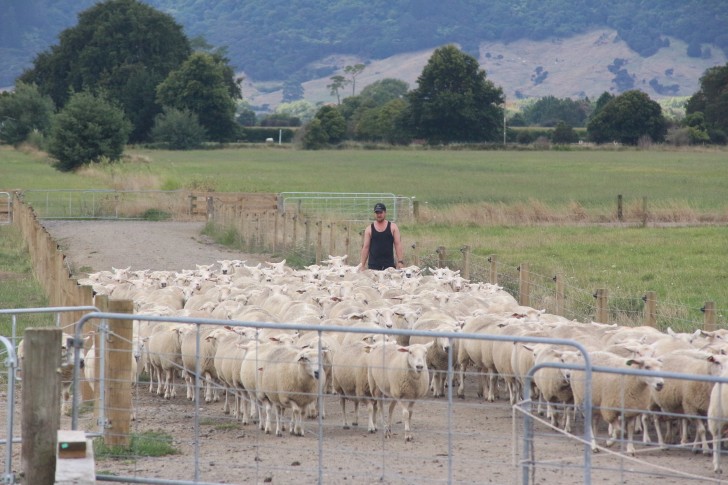 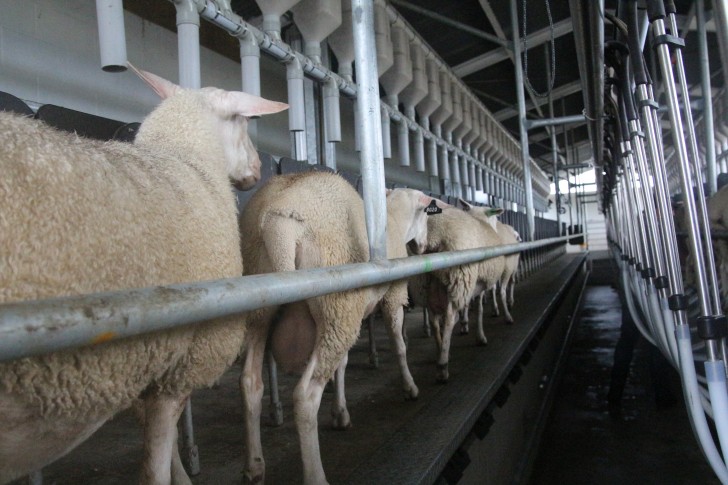 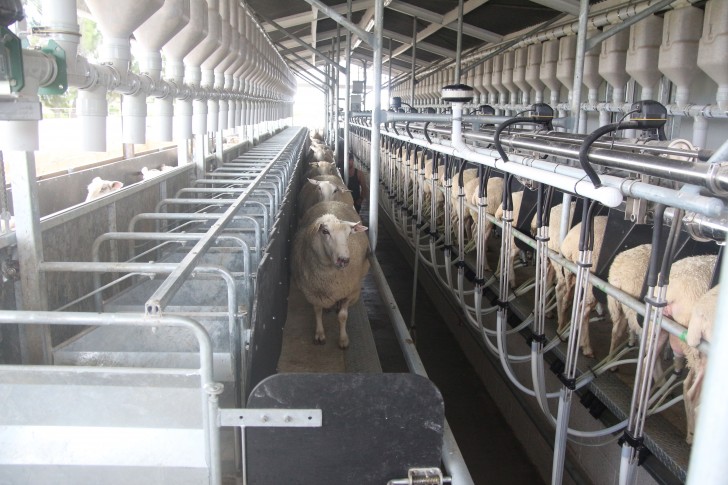 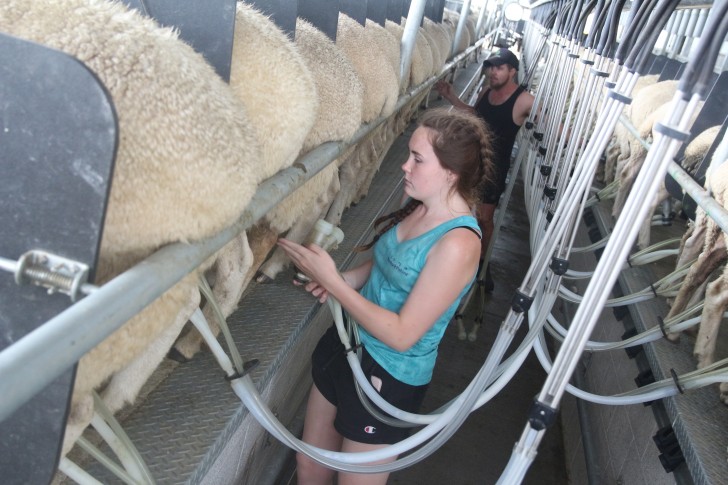 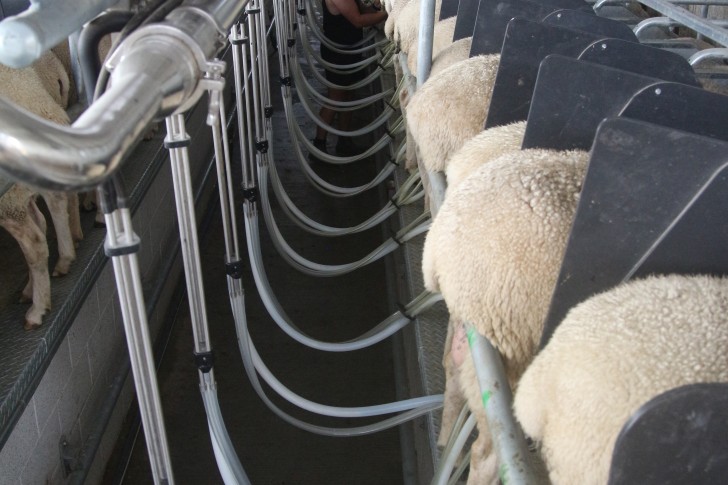 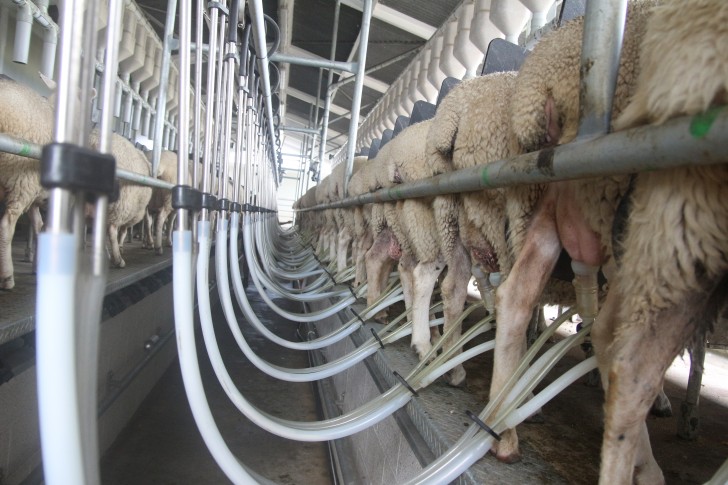 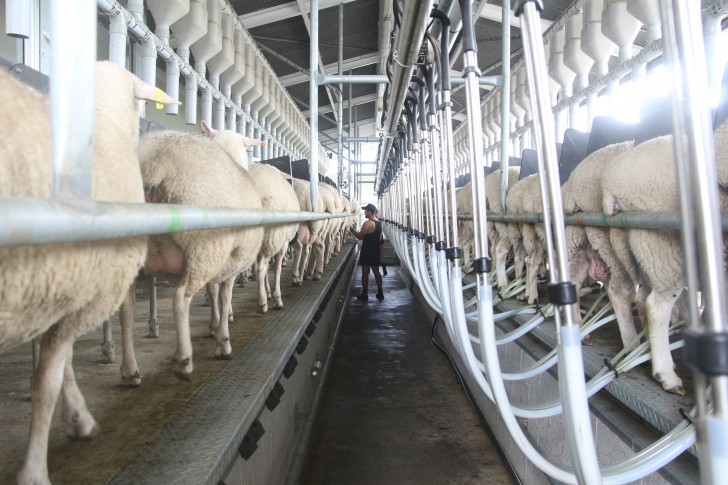 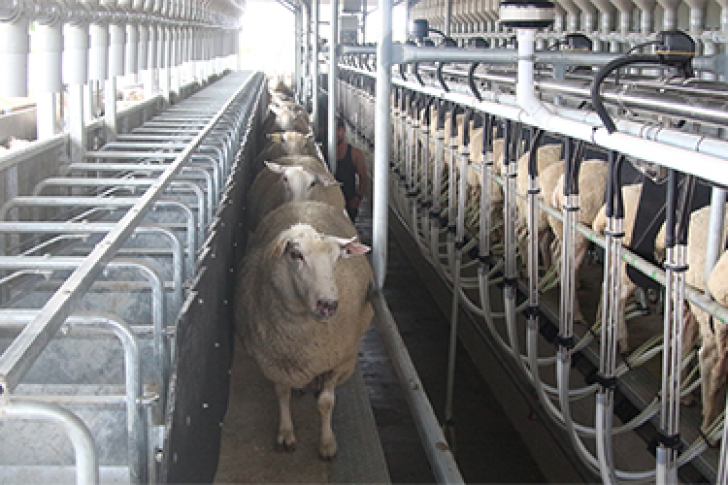 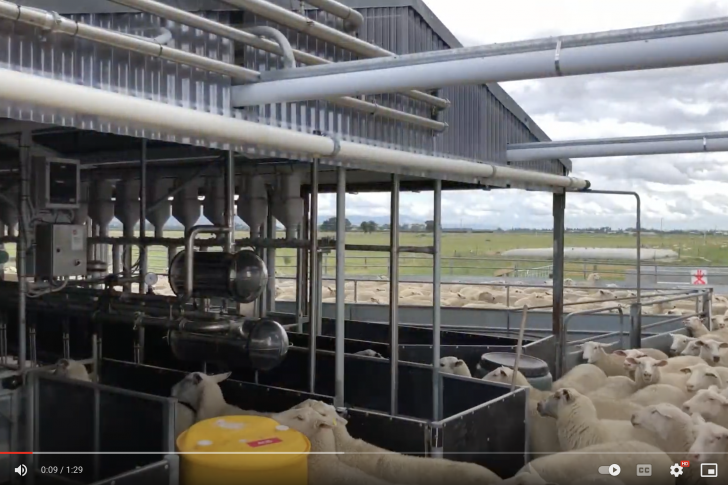 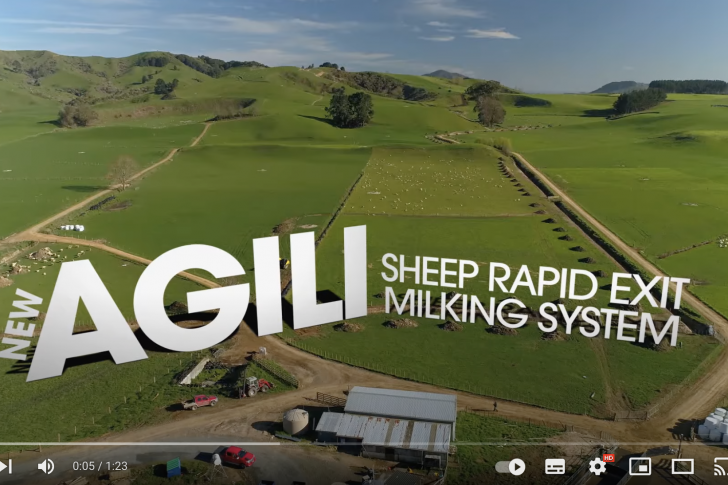