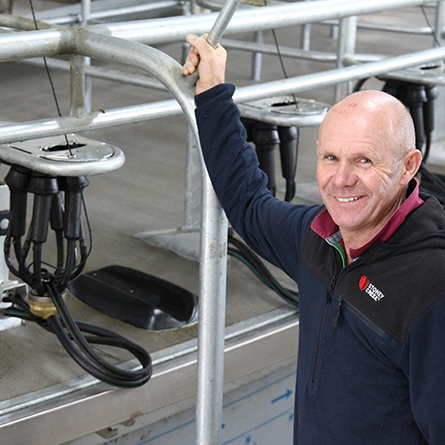 When Fraser Storey redeveloped the infrastructure on his farm, replacing his two older rotaries, it was the perfect opportunity to trial the new Waikato 320HP Milking Cluster.

Fraser had heard about the new lightweight cluster during the construction of his new 70-point Orbit Concrete Rotary Milking System and contacted Waikato Milking Systems, saying “The clusters we had in the old sheds were the Waikato 320 model which are still current and very similar, however the biggest difference is the weight.” With the new cluster being 1.1kg lighter, the feedback from staff has been positive with Fraser saying “Over the course of milking there’s a lot less fatigue on the operator.”

It was noticeable in the old sheds that his staff were tired from working with the heavier clusters, and they had to work harder to get through milking. “Whereas now, I can see that it’s so much easier for our staff” says Fraser, who has noticed his staff were happier at the end of each milking session. While it took a little time to adapt to attaching the new clusters, “The lightweight nature of the cluster makes it easier to cup the cows and in turn makes it easier on staff, and lowers the stress on their bodies at milking time.”

The new clusters have also had a positive effect on Fraser’s animals as the vented liner minimises milk back-splash, which helps to improve teat health. Cup alignment, good teat condition and how well cows are milked out “were the top factors farmers would always look for from a high-performing cluster,” says Fraser. “The other real positive about the 320HP is that we’ve had a lot less cup slip than we did with the heavier clusters.”
As well as being designed to be lightweight, the Waikato 320HP Milking Cluster has also been constructed to be strong and robust enough to handle the knocks at milking time. “It’s lightweight, but it is definitely sturdy. Occasionally a cow will stand on it, or catch the detacher rope as she backs off, but we haven’t had any issues with the shells or the cluster at all.”

Fraser recommends the Waikato 320HP to other farmers looking for advantages around milking time. “In terms of the new shells, liners and clusters, they’ve been a positive addition and I would recommend them.”

See it in action 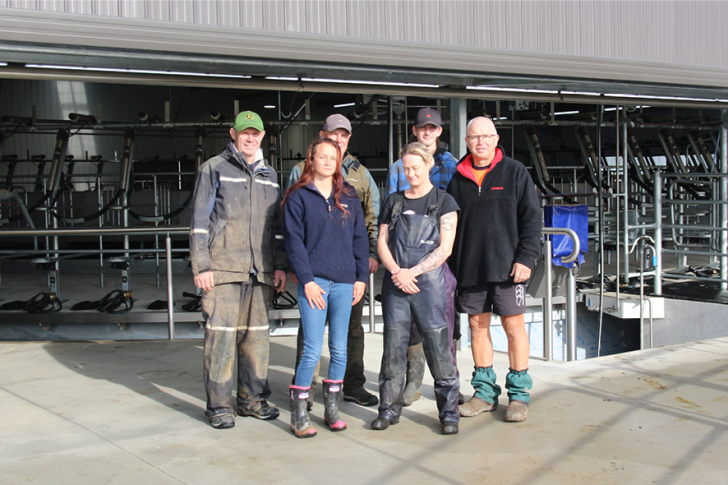 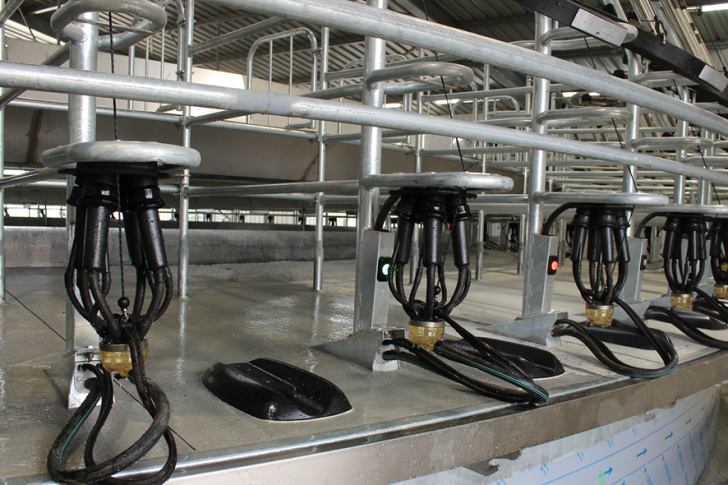 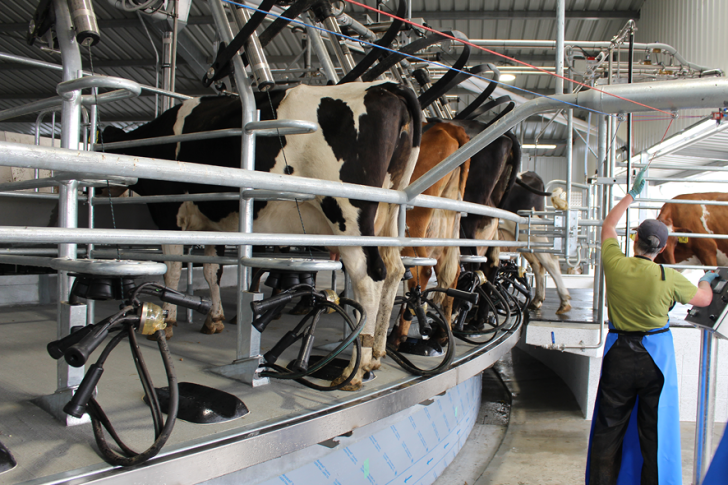 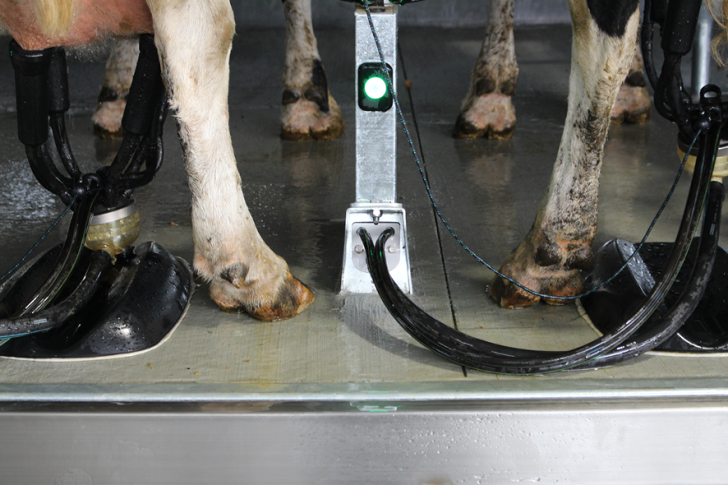 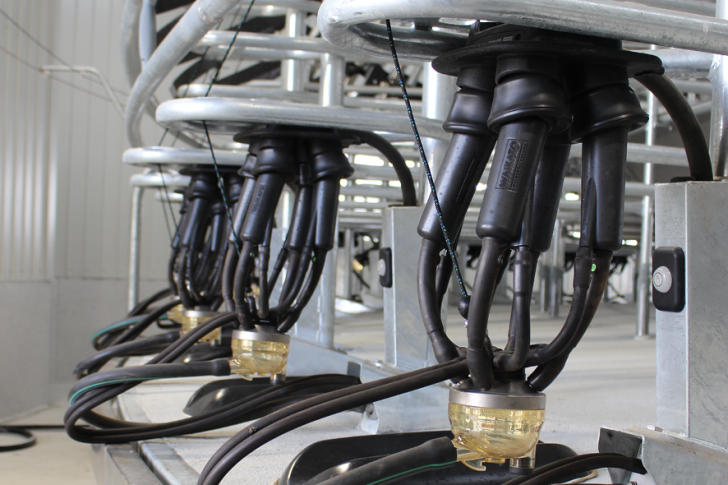 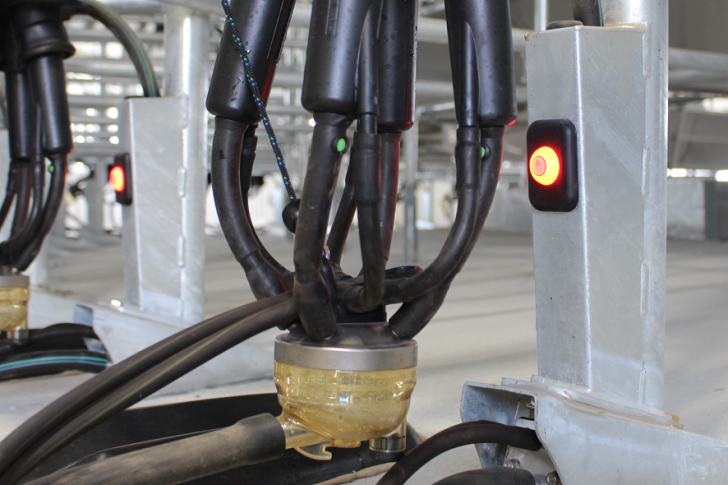 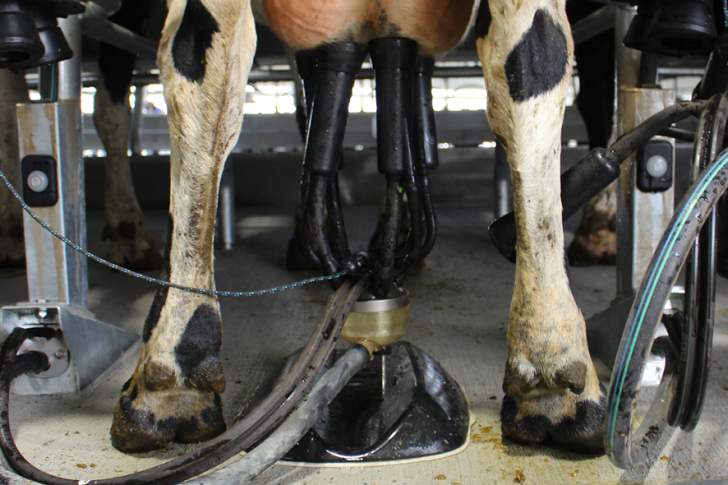