When the dairy plant on Craig Clarke’s operation in South Taranaki was being redeveloped, he decided it was the ideal time to make changes so milking time would be more enjoyable for his staff, while ensuring animal health remained paramount. Craig, a former Chiefs Super Rugby captain, is 50/50 sharemilking for farm owner Dennis Bourke, and takes care of 400 cows on the 150 hectare dairy in Hawera.

The original 30-aside Herringbone had no cup removers, so when the owner decided to replace it with a new Waikato Milking Systems Supa4 40-aside inline milking system, Craig talked to other farmers for advice on Electronic Cup Removers. “With the extra length of the new Herringbone, I thought including cup removers in the new shed would take the pressure off staff” says Craig. “So instead of having three people in the shed at milking time, we would have the option of only using two people - while still doing a very good job.”
Having previously worked with Hunts Farm Services in Hawera for the supply and installation of other Waikato Milking Systems components, Craig engaged them to install ECR-S Electronic Cup Removers along with the new milking system - which was commissioned just before the beginning of the 2021-22 season.

After completing their first season in the new shed, Craig says “We’re pretty happy with it all, and we’re looking forward to our second season.” The big bonus for Craig and his staff was during AB time, “Having the cup removers doing their thing at milking meant we had more time to focus on identifying cows in heat. We weren’t under the pump all the time.” The cup removers also ensured the cows weren’t over-milked, “That’s particularly important during the mating season when you’re concentrating on other things. Now we don’t have to worry because the cups will come off at the right time.” says Craig. The new milking system and cup removers performs up to Craig’s expectations. Milking time takes about 2 hours and 30 minutes in the morning during the peak of the season, and just under 2 hours in the afternoon - with two people in the pit. Normally they have one person getting the cows in, while a second person starts milking and has a row ready for the first person when they get into the pit.

“In a perfect world, we would have myself and two other full-time workers on-farm. Because we’ve got four children in our family, we like to be a little bit over-staffed to give us some flexibility. But we can get away with me and one other full-time staffer and another half-labour unit.” says Craig.

Since installing the new milking system their milk production forecasts had been exceeded in the first season. “We increased our numbers since moving to the longer Herringbone but we still did better in terms of per cow production, on what we had budgeted.” Craig’s advice for farmers looking to redevelop or upgrade is to set your priorities at the outset. “The two big factors for us were finding a way to address the dairy industry’s staff shortage, and ensuring good teat condition. The cup removers make milking time a more pleasant environment and easier to attract staff, as well as looking after the teat health of the herd” says Craig.

The performance of the ECR-S units have also inspired him to include the Electronic Cup Removers in another 2022-23 project - a farm purchase they have made on the boundary of their sharemilking property with an existing 40-bail rotary. “We’ll be putting in the same cup removers and putting in new Cow Restraints from Waikato Milking Systems as well. So it’s an exciting time and we’ll be very busy over the next year” says Craig. 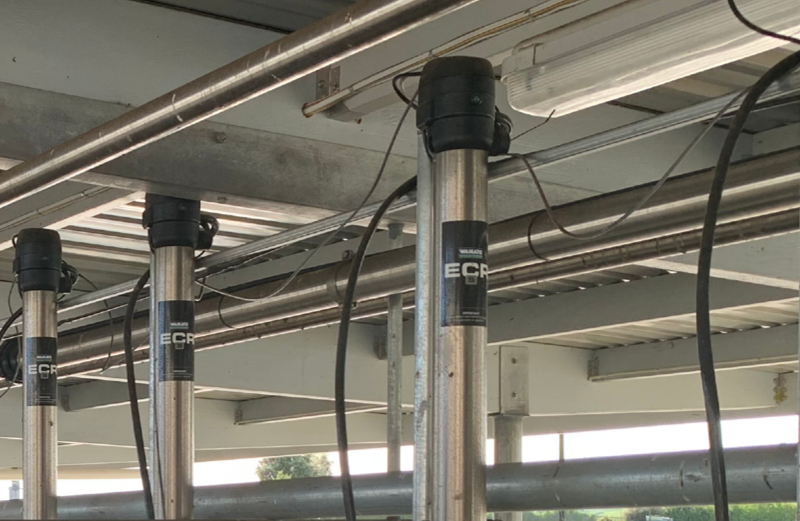 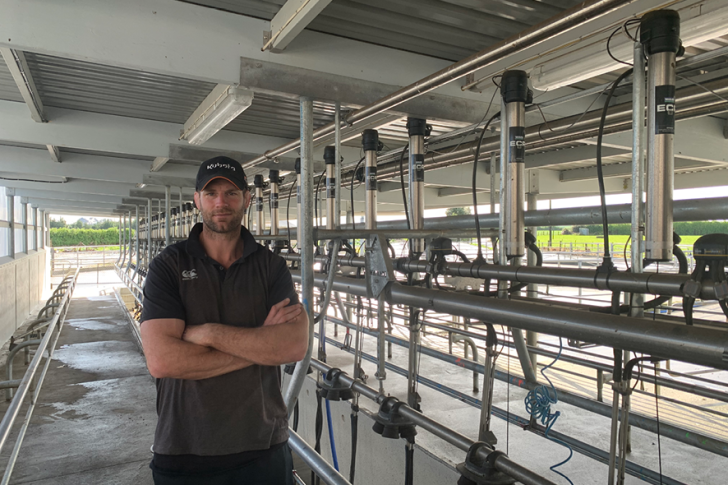 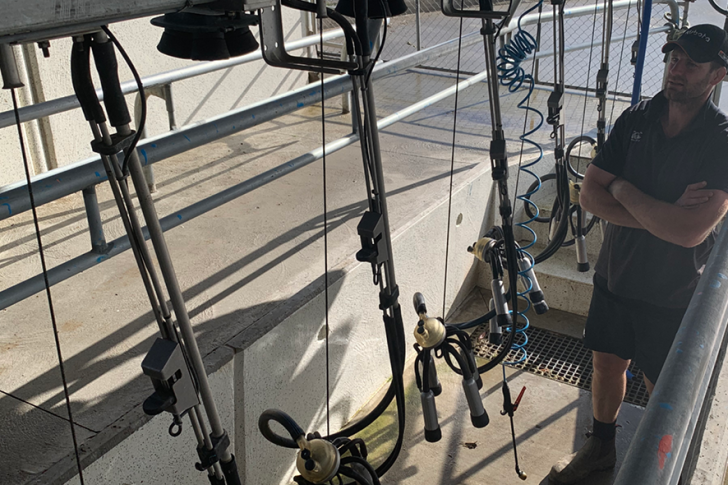 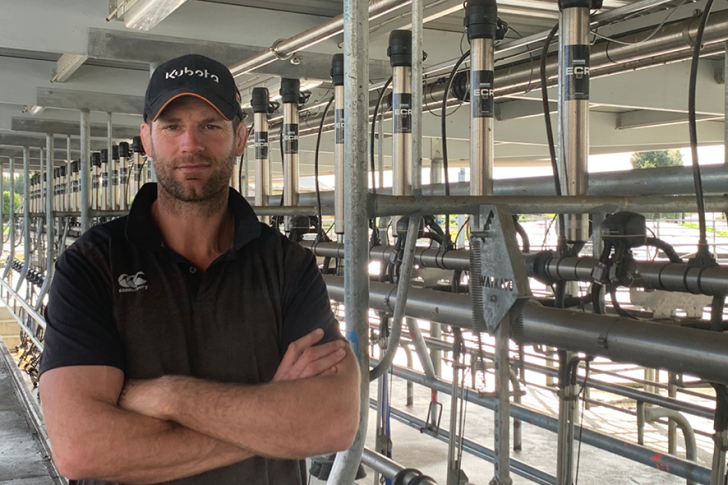