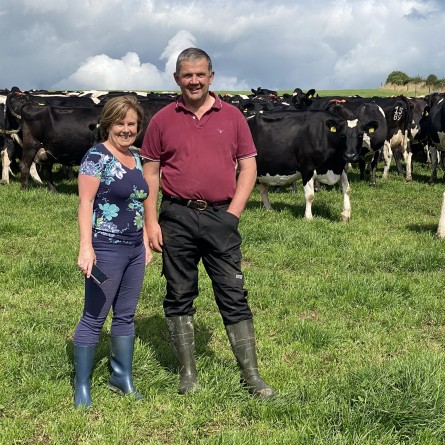 “If you take into account the time you are saving at each milking, twice a day, seven days a week and over a year, that really adds up big time”.

A working holiday in New Zealand provided Shane Gorey with a chance to see first-hand the ability of the rotary parlours designed by Waikato Milking Systems.

“I was in New Zealand in 2012, and my brother Conor was there in 2016 and 2018, and over those times, we had a chance to see the Waikato Milking Systems parlours working. “We just liked the simplicity of them. “It was about output, the cows got on, they were automatically teat sprayed, the cluster was removed automatically and then the autowasher started. “It was straight forward for the cows to hop on, spin around and come off.”

Seven years later, Shane decided to purchase his own parlour, a 50-bail Orbit Concrete Rotary parlour from Waikato Milking Systems, to upgrade the family’s Seanchoill Farm in Co.Tipperary, Ireland. “We were milking in a 16-aside Herringbone parlour, milking 225 cows. We wanted to improve the efficiency of our farm and future proof it, so there’s an opportunity to expand in the future.” Shane said the old parlour was a one-person operation and he configured the Orbit rotary to also require just one person to milk the herd too. “But the real bonus with the new parlour, is the savings we make on time to milk the herd.

“It used to take roughly two hours and 15 minutes in the old parlour. In the new parlour we are working at a comfortable pace, putting through 240 cows in 50 minutes, with about 15-20 minutes to wash up.” Shane said the time saved is now used on other important jobs around the farm, or used as time off.

“If you take into account the time you are saving at each milking, twice a day, seven days a week and over a year, that really adds up big time. “We can now get the first cow into the parlour and the last one back to the paddock within an hour and that’s really important for increasing yield.” He said crucially, it also meant cows spent less time standing around on a concrete collection yard, before heading back to the paddock.

Shane initially contacted Waikato Milking Systems Ireland based rep, to look at purchasing the Orbit Concrete Rotary parlour. “The whole parlour was packed in a 40ft container in Hamilton, New Zealand, and shipped over to the Port of Cork, in Ireland.” Shane said he was pleased the installation team was able to set up the new parlour using his single-phase electricity connection. “Most dairy parlours here run three-phase electricity and for my farm to get three-phase, it would have been a significant cost.”

The herd only took about two milkings to get used to the new rotary system. It was very easy. We were calving in February so we had some cows on the rotary first, and then they were training the next cows.” Shane’s Orbit includes milking automation technology options, SmartWASH, SmartECRs, SmartSPRAY and BailGate Straps and the vet stand. “The vet stand is particularly useful for scanning cows, tail clipping, vaccination and AI. “And if we didn’t have the automatic cup removers (SmartECRs), we would be a two-man shed and that would defeat the purpose of installing a new milking system, so that was a must.” Shane said using the SmartWASH and SmartSPRAY added to the new parlour’s ability to increase efficiency and reduce milking time.

The Waikato Milking Systems parlours are designed to give the operator the option of upgrading or adding more technology later on. Shane said in the future, he’d like to have the ability to conduct milk recording on the herd and to be able to measure cell counts on each cow. So adding Electronic Milk Meters and SmartD-TECT technology could be an option. SmartD-TECT measures the conductivity of each quarter separately to provide early warning signs of udder health problems, as well as stimulating pre-milking routine, to reduce milking time further. Electronic Milk Meters provides accurate milk data for each cow and allows the operator to compare a cow’s milking performance over time. 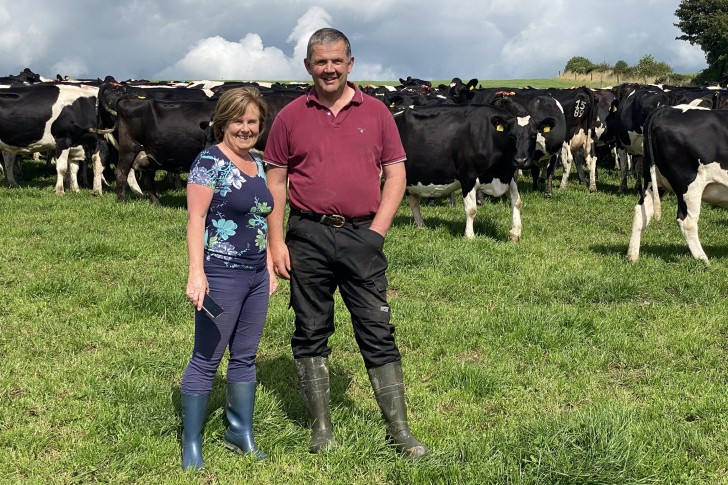 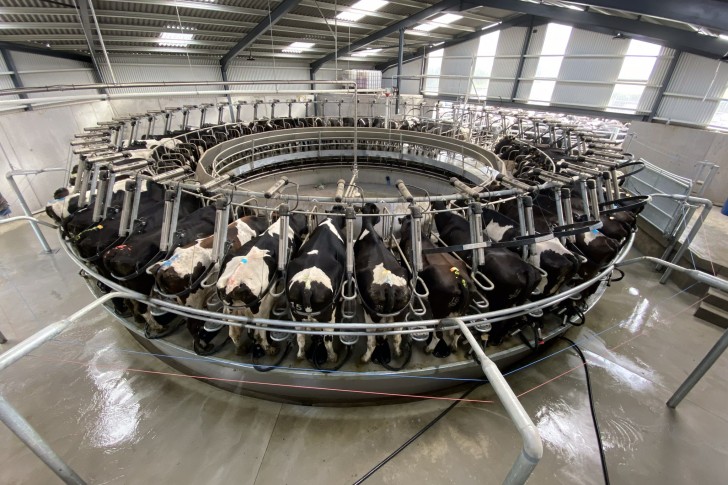 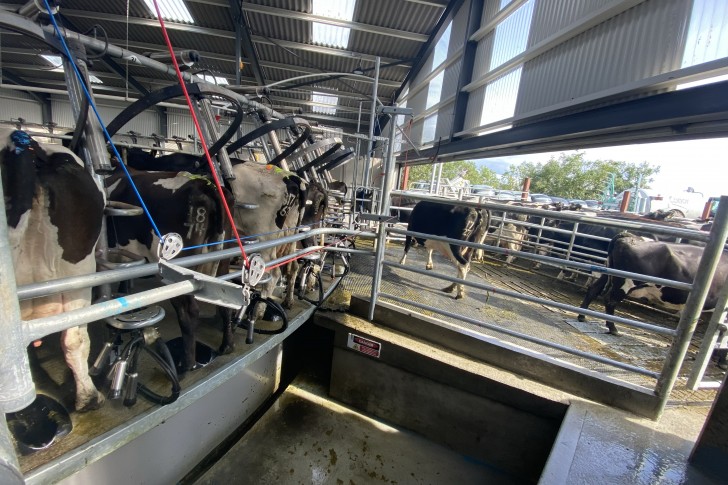 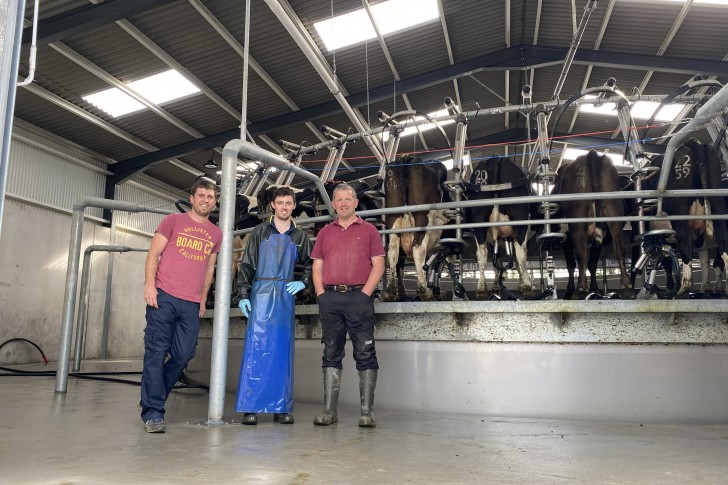